After the easy and light red fruit charlotte, here I come again with this charlotte royale recipe! Royal but certainly not impossible, even if this one is not my favorite memory from the French Great Bake Off, as mine collapsed miserably because of a defective thermometer (get yourself a good cooking thermometer people!) Indeed, because the most important point when making a charlotte royale is the bavarois – the cream inside – for which you need to watch the temperature. 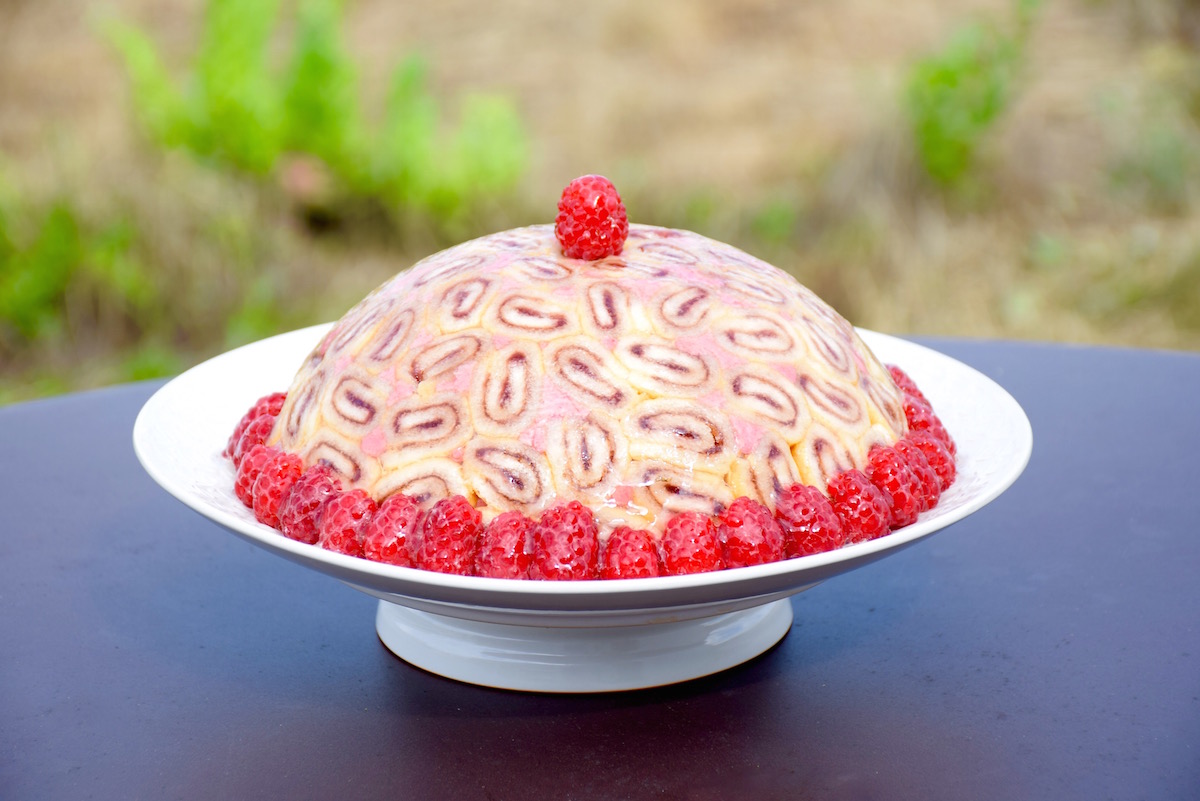 For the recipe, I used the sublime raspberry bavarois from Julien, a fellow bake from the French Great Bake Off. For the swiss roll, I followed the recipe Mercotte (one of the judges of the French Great Bake Off) gave us during technical test but for a quick version, I used ready-made mini swill rolls (yeah, without complex …). If you are less lazy than me and make the rolls yourself, you can roll the biscuits or cut squares and stack them in layers to create a graphic basket pattern like the 2nd picture (for more details on this technique you can go see my mint-chocolate charlotte royale recipe). So let’s make the royal ending of you next dinner!

*To make a faster but as goog looking charlotte royale you can use ready-made mini raspberry swiss rolls
3.5.3208 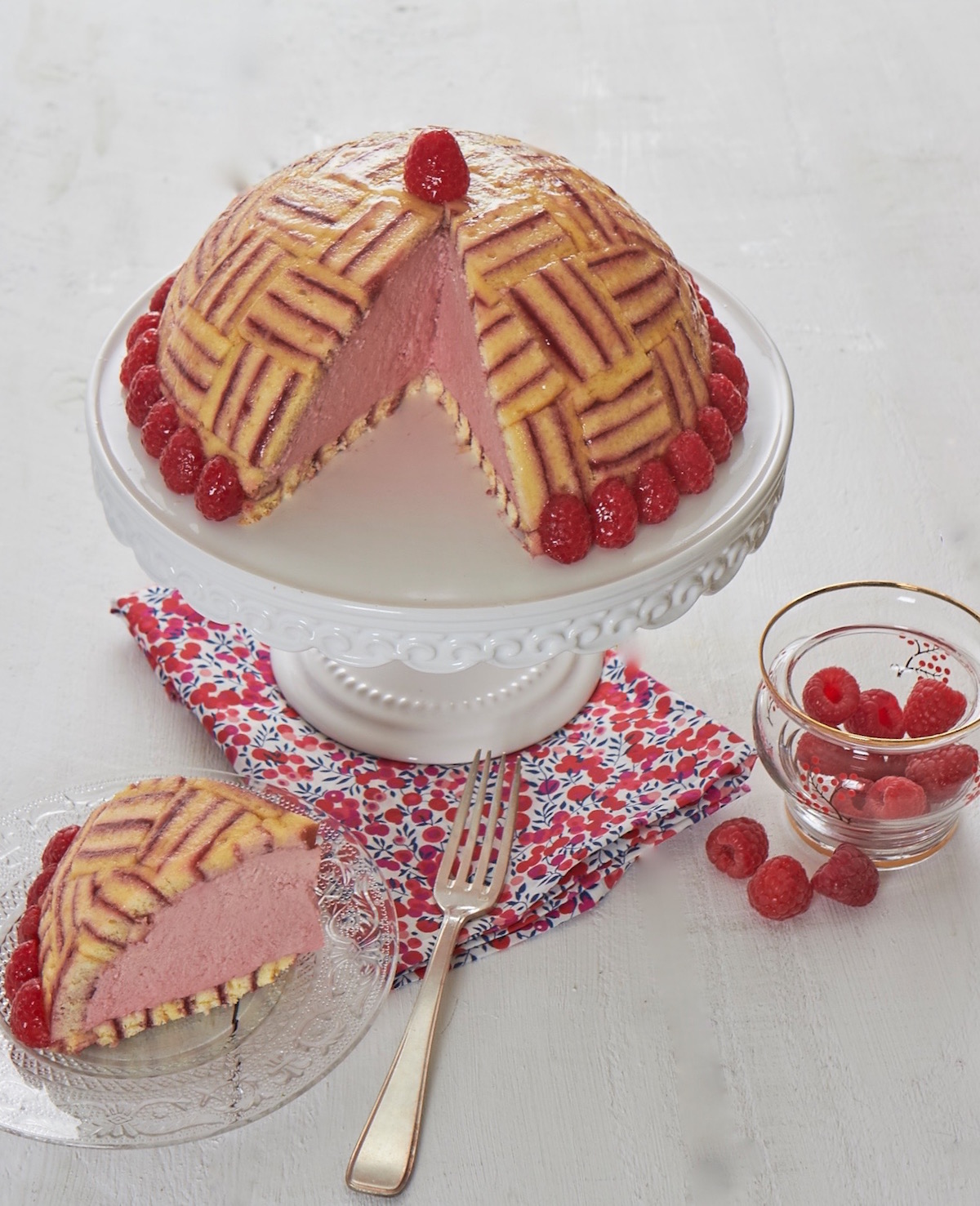 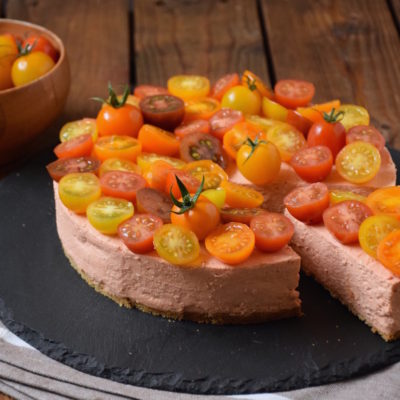 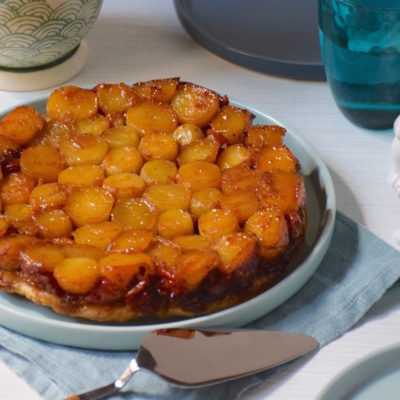 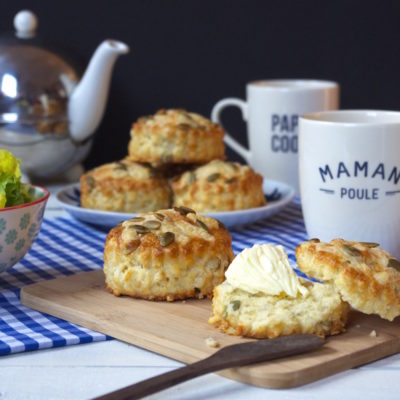 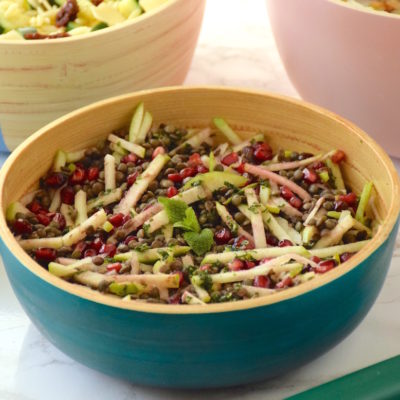 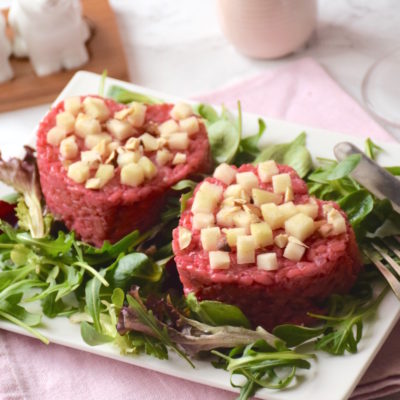